The UK Must Petition the Government on Encryption 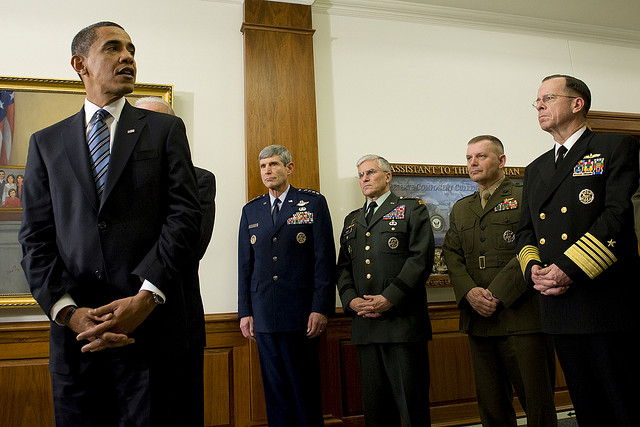 American tech companies including Apple and Google alongside leading cryptologists today announced that they are urging the US presidency to reject proposals to weaken or disable strong cryptographic security found on smartphones and other communication devices.

Meanwhile, the UK has shown a less coherent approach to digital rights, in particular with UK businesses showing limited interest in becoming politically active on the topic of digital rights.

With the Conservative government’s pledge to replace the ECHR’s authority with a British Bill of Rights, there is a growing need to ensure that digital rights are not only represented, but have the strongest backing in any new bill that may pass.

It is not sufficient to sit and hope that the new bill may not come to pass — a majority government can and will pass new laws. It’s time for the UK digital rights community to consider that eventuality so that we can influence UK digital policy over the next generation.